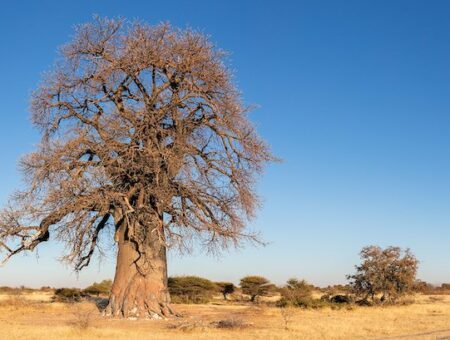 The Buffalo-Ghost Queen of Imperial Mali

Sundiata (circa 1217-1255), the founder of the Mali Empire, is famed in song and story in part because of his eponymous griot-song The Epic of Sundiata. And it’s deservedly famous – it’s a great story! But the coolest character in the epic isn’t Sundiata. It’s his mom, Sogolon Kondé. She’s a sorcerer with a buffalo ghost, […] 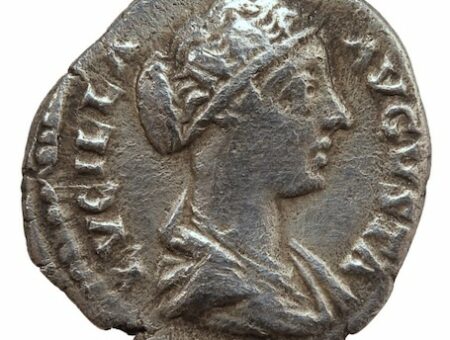 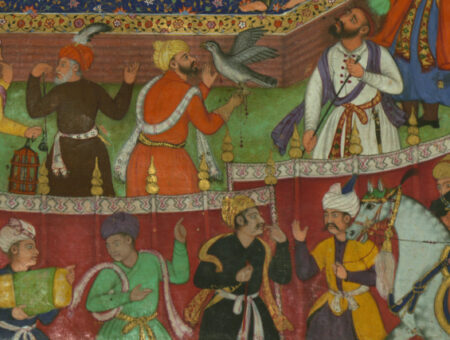 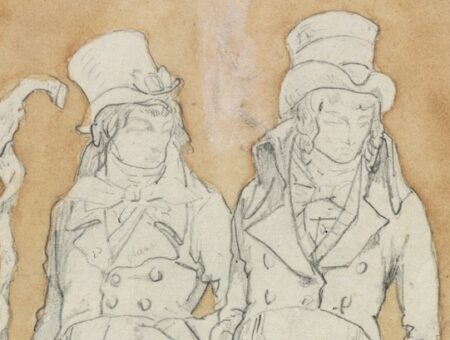 The Scandalous Memoirs of Regency England

For the upper classes, the early 1800s in Britain were an elegant and glamorous age. This is the time of Bridgerton, Emma, and Pride and Prejudice. In London high society, it was an era of lavish balls, fabulous outfits, and not thinking too much about the ongoing Napoleonic Wars or the growing poverty in the […] 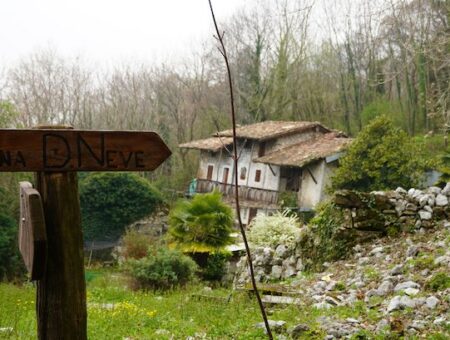 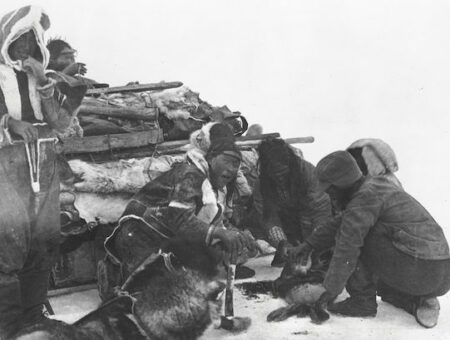 Uluksuk Mayuk was an Inuinnait (Copper Inuit) shaman active in the early 1900s. In 1914, he heard about a double murder and went to investigate it. Two years later, a Canadian detective arrived unexpectedly from a world away. Uluksuk and the detective pooled their information and their resources, then Uluksuk led the detective to the […] 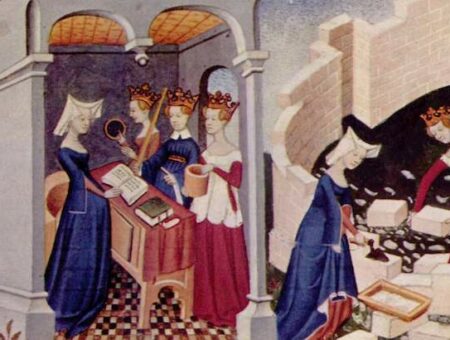 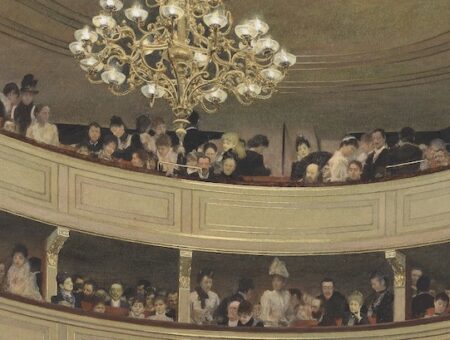 The Lavish High Society of 1888 Vienna

In 1888, the Austro-Hungarian empire was in its decadent final decades. In Vienna, the capital, baroque splendor was on full display. Yet while ‘baroque’ can mean glitzy and overwrought, it also refers to an artistic style then over a century out of date. And that’s late 1800s Vienna: a cultural Mecca that was also the […] 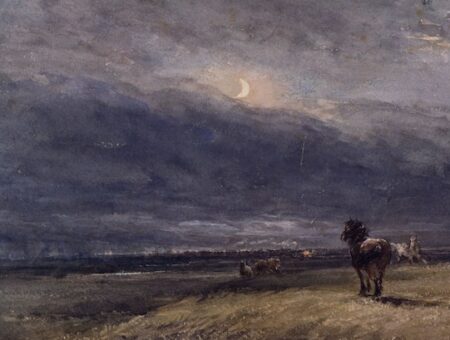 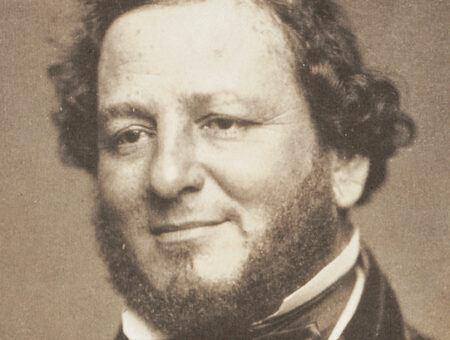 Once a month here on the Molten Sulfur Blog, I run content taken from our book Archive: Historical People, Places, and Events for RPGs. This post is one of eighty entries in Archive, each more gameable than the last! This post is brought to you by beloved Patreon backer Joel Dalenberg. Thanks for helping keep […] 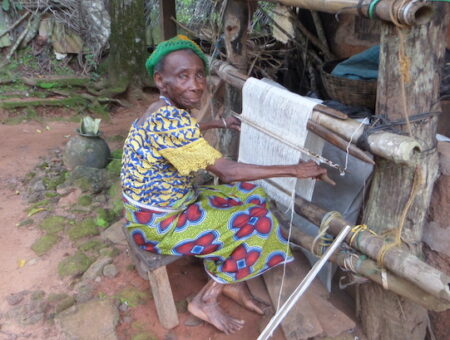 The homeland of the Ibibio people is the delta of the Niger River in southeast Nigeria. In the mid-1960s, anthropologist Iris Andreski visited Ibibio villages in the rainforest and swamps between Calabar and Port Harcourt to interview the oldest women she could find. Her book, Old Wives’ Tales, is a collection of biographies of these […] 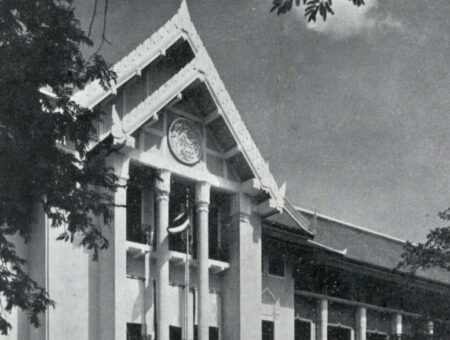 Mrs. Rudi Voravan of Washington, D.C. was originally Her Serene Majesty Princess Rudivoravan of Siam (later Thailand). She was the granddaughter of one of Thailand’s most famous kings, was courted by two others, and spent her first twenty-four years living in palaces. Yet she renounced her royal status to marry a commoner. During the Cold […] 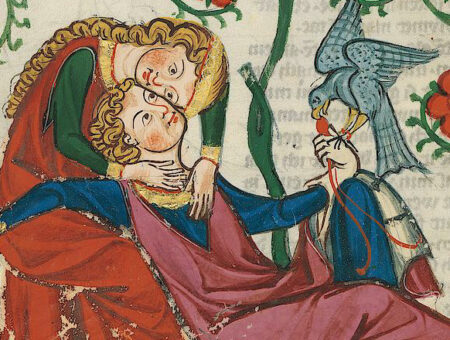 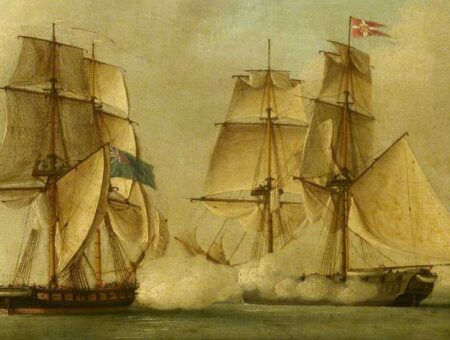 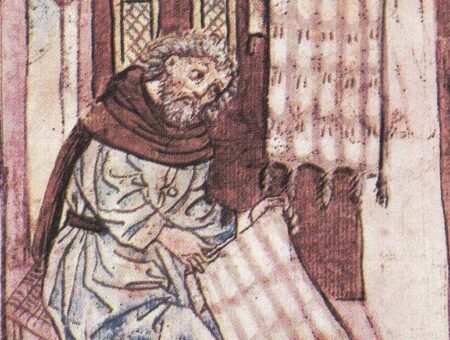