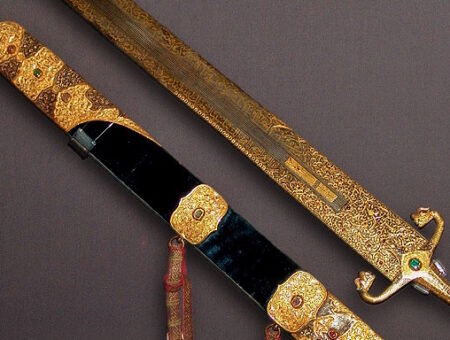 The Fall of Caliph Uthman

Uthman was the third caliph: the third religious and political successor to the Prophet Muhammad. Uthman’s rule was contentious, his downfall ugly. It’s a fascinating case study and a terrible tragedy. The last months of his reign saw at least three factions battling for control of his empire, but all the politics was done on […]